How a hook works in writing

A lesson on writing attention grabbers

Have you ever been hooked to a newspaper/magazine article only by the reading one or two sentences from it? Hooks are everywhere: Flash-forwards at the beginning of movies, attractive titles on magazine covers, Google search results, etc. In this lesson, let’s see how the hook works in your essay.

You should begin your essays (but don’t have to) with something eye-catching — something that grabs the attention of your readers and makes them interested in your writing. This sentence(s), which is called the hook, comes at the beginning of your introduction. 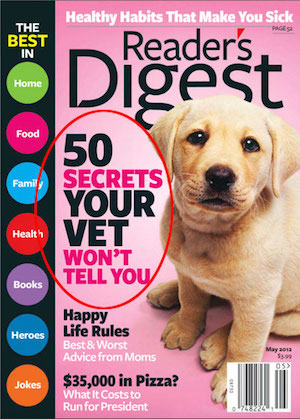 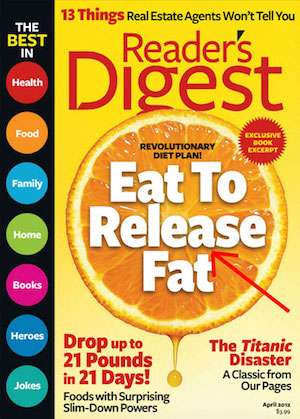 And here’s an introduction to an essay with a nice hook:

In the US, the number of people losing their lives as a result of doctors’ mistakes is bigger than that of people killed by guns. Although this is not usually on the news, statistics reveal that authorities must take measures to lower hospital death tolls as much as they endeavor to battle crime. In this essay, I will suggest three ways to save patients’ lives.

[the green sentence is the hook]

Asking your readers to think about the topic is a great way to get them ready to hear more.

Example: “Why is it that those who leave their countries to study abroad never return?”

Creating a picture in the reader’s mind can make him or her feel connected to your writing. Use words that describe the scene you’re trying to create.

Example: “There was absolute silence in the area after Nepal’s devastating earthquake.”

If you have nothing in mind to start with, quote something from a well-known figure — of course, it has to be relevant to the topic of your essay!

4. Some fact or definition

Such types of hooks for essays serve to surprise your reader. Give the interesting fact about something you are going to describe and discuss order neurontin in your essay’s body, and you will grab the attention of your audience at once.

Example: “In the US, the number of people who lose their lives as a result of doctors’ mistakes is bigger than those killed by guns!”

Although I do not personally advise this in exams, this is still a fascinating way of initiating your essay. Remember that in the IELTS test, for example, you will have no access to the Internet or books to gather reliable statistics, so don’t be too specific.

Example: “In every 18 minutes, four Americans die from the food that they eat.”